If you are our daily reader then you must have seen, we are now covering BlackArch, a Arch Linux based distribution targeting a large number of professional Pen-Testers and Security Researchers. 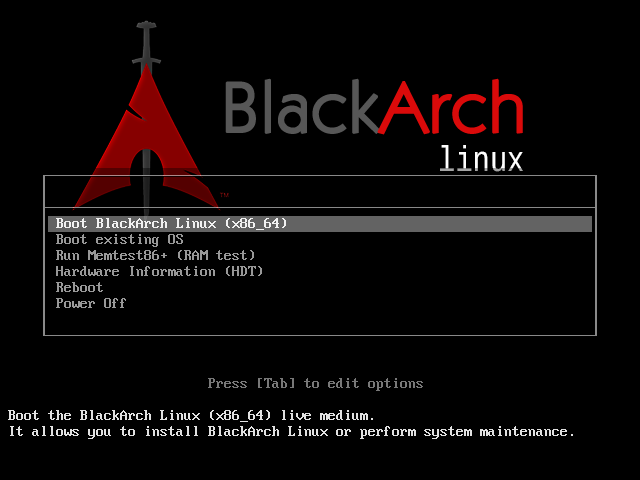 In the end of last year, BlackArch team is tremendously working to bring new tool set and updates to their distro.Like recently the release of BlackArch Linux 2016.12.29 and 2016.12.20 brought hundreds of new tools, new installer and updated list of packages and features.
Now BlackArch Linux version as 2017.01.28 is here.Let's see what's new in here.
What's New in BlackArch Linux 2017.01.28?
Well, You can get this latest release and as it has Linux kernel-base on Linux 4.9.6, so benefits are a welcome addition to this release.