Let me cover the new features in both releases briefly.
What's new in Linux Mint 18.1 KDE? 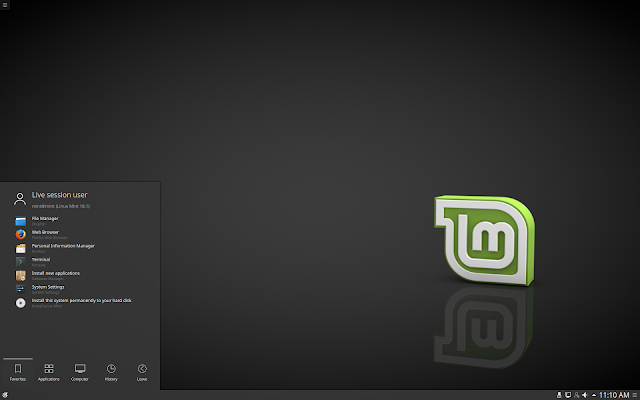 First and the most importantly(even if we don't mention) The version of KDE might be the first thing jumping on your mind when you hear a new KDE release of Linux Mint.So here we are getting KDE Plasma 5.8(LTS).Well, without going deeper in the features section of this DE version, I would say it's a Charm.It has Linux 4.4 and Ubuntu 16.04 as the base.

Apart from that there are some changes in Update manager has some changes by which you can see the updates sources(origin) and Kernel updates are now shown with more clarity.Kernels are now sorted in a separate dedicated window where you have the list of kernels with the recommendations and other details are given as well.
What's new in Linux Mint 18.1 Xfce? 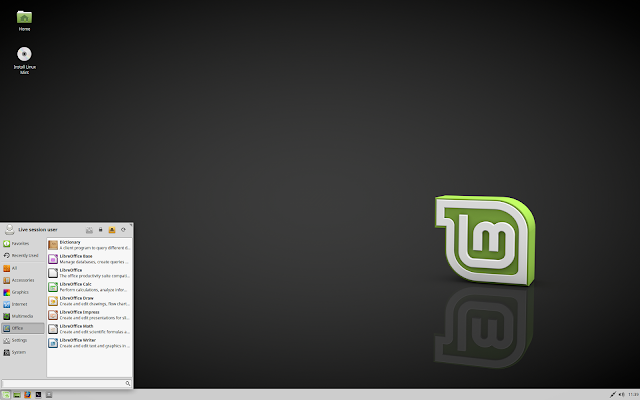 Well, We have a good list of changes or say improvements in this GTK+ based lightweight DE edition of Linux Mint Serena.
Application menu whishker has been upgraded to 1.6.2.With this update one can swithch through different categories using keyboard and the description for the applications are now shown in a tooltip when mouse hovered.
The MDM display manager got improvements and fixes.Rythombox is the new default music player, replacing Banshee.Well, Even we agree what the announcement says,"Banshee was a great application but it suffered many regressions lately, due to lack of development upstream and its reliance on Mono."  Apart from all these system improvements, X apps has got many improvements and changes.We can't cover all of them so you should reach to the official announcement.