How to take screenshot in Ubuntu or any linux distro?

Hey friends,
whats going on?
I hope you are doing well and enjoying your stay here on TECHPHYLUM.COM
So recently a user asked me about taking screenshots in ubuntu or any linux distro with few better features and freedom.
So we are here to not only cover a screenshot program with basics but also with some versetile features which takes screenshotting to an another level.


We have little list of programs available.We all know the Ctrl+Print Screen works for instant screenshot but we are here to cover little more. 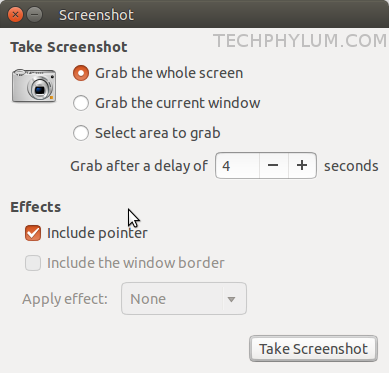 So on ubuntu ( we are on 14.04 trusty tahr) its preinstalled and can be used for both basic and advance screenshotting. 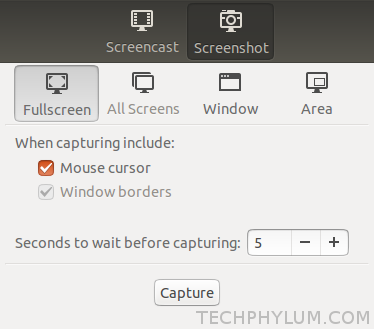 So its a freeware screenshot program and has one extra feature i.e. screen recorder but we will cover only screenshot feature here.
Its almost same as screenshot available in ubuntu,mentioned above para.
It can be used by non-ubuntu users with all features found in Screenshot program in ubuntu.

How to install kazam?
So as always our three conventitional ways goes here too! 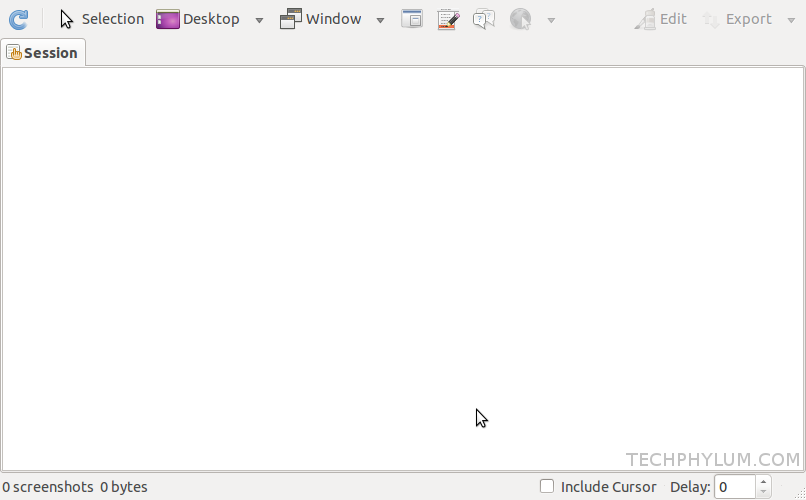 So its a cool software to take screenshots with extra features,it has more extra shortcut and extra features than any other program.

Features coverage:
How to install?
So guys you have same process as above in 'Kazam' for ubuntu software center and synaptic package manager.
Using Terminal:Launch Terminal and enter commands below,